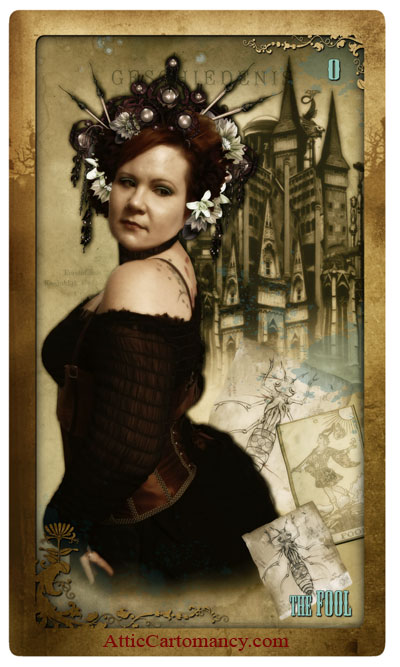 With the new year comes shoppe inventory time and looking over my yearly sales. It kind of correlates with one of the first questions I was sent when I started this site. The question was what things prompted me to feel a need to make a new edition of a deck? This is a good question, because in the beginning I was not sure myself and wasn’t sure if making different editions would be a good thing. Turns out, for the right reasons, it’s quite invaluable to the life and longevity of a deck. I’m about to publish the third edition of the Black Ibis Tarot and I’m going to share why I’m doing a new edition to help answer that question.

I encourage feedback on my decks. I must confess though, it used to be hard for me to get feedback because I didn’t quite know how to take a thoughtful critique as anything but a put down. It’s not even a matter of having thick or thin skin, it’s just realizing that a customer can offer me negative feedback that is meant to be used to make my product better and to take it for that. Not why don’t you love everything about my baby! as some sensitive creative types (like me) can get. Of course someone saying this sucks is not helpful. However, someone taking the time to share with me what they didn’t completely like about the deck and how it might be improved is something of great value and beneficial to how I look after my decks as they age.

For example: Card stock quality is usually the biggest thing I get feedback on. Individuals tend to vary on what they think is thick enough. This was an issue my old decks had. With my current printer their decks are made with standard playing card stock with a smooth finish. They’re made to be handled and the occasional drop of spilled tea. Since switching to them and reformatting my decks I’ve had next to no negative feedback about the weight of the decks. The feedback I get now tends to be how easily the decks shuffle and how they’re good for daily use. In one rare case where a woman was still not quite happy with the thickness (she admitted she was really hard on her cards on a daily basis and she’d moved to daily use with the Isidore deck) I was able to extend her the option to get the heaviest weight of cards my printer offers that has a super thick finish, which is not practical for all decks. It worked out well for this wonderful wonky tarot reader who admits sometimes more tea ends up on her table and cards than her mouth. 😉

Creating the second edition of my Isidore Tarot was very successful and it’s remained quite popular. I was hoping my revamp and second edition of my Black Ibis Tarot would be as successful, but it just hasn’t been. So I sent out a questionnaire to those who have the deck and those who had interest in it but didn’t end up investing in it. I asked what owners thought of it and for those who would have bought it what kept them from picking up the second edition after the first edition they wanted was sold out. Overwhelmingly I was told the deck size I went with was too small for the very detailed card artwork. Also, they felt the cards were too dark in coloring. And the solid colored border as oppose to the original textured border was really not liked. Lastly I was told there was a bit of a disconnect between the deck itself and my second edition packaging. One nice gent pointed out that when he first saw the ad for the deck he thought all of the artwork would be like the orange themed tin & book cover. He said he wouldn’t have known how colorful and pretty the deck itself was from that cover.

So I took this feedback and sat down with my deck and realized I agreed with much of it. The original size of the first edition cards was a custom size that was offered by my original printer. My new printer doesn’t offer it so I had to opt for a card size that best fit my deck, which meant going smaller. I typically don’t go for anything but the standard tarot deck size my printer uses, which is a nice size and easy to handle. It was going to require a far more time consuming reformatting of the cards to fit that size though and back then I just didn’t have the time. My mistake. I should have taken the time to do it right. After the feedback and the obvious decline in Black Ibis sales I knew it was time for a revamp. Click that little arrow for the rest of the article.